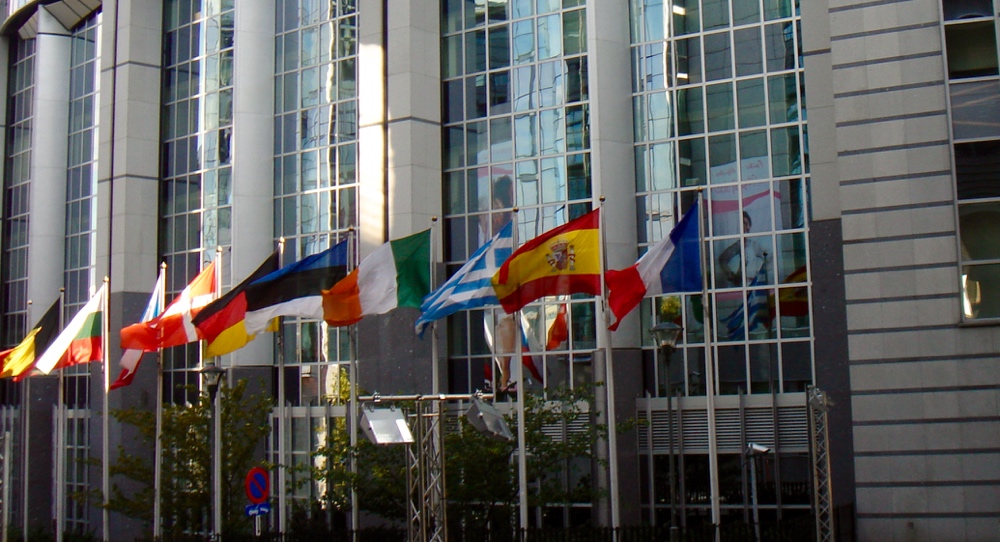 Today, 2nd February, the government released its White Paper, following the Article 50 triggering Bill passing through the House of Commons. It is called “The United Kingdom’s exit from and the new partnership with the European Union”. I am sure there will be a suitable acronym in due course.

Press and pundits eagerly awaited the document which, in 76 pages including smiling photographs said, what Mrs May has always said, and little more: Brexit means Brexit. I read it, being a sad man who is interested in these sorts of things, and found it to be a helpful summary of the issues that will need to be addressed, with little to say how they will be addressed or why anyone should play ball with us, except that we are really good for everyone else so why would you not let us have our cake and eat it?

It does list 12 principles for the negotiation, most of which represent a statement of the bleedin’ obvious. For example, the concluding principle is “Delivering a smooth, orderly exit from the EU”; you will be shocked to hear that the government was not seeking utter chaos.

The Paper effectively tells us that the government intends to ensure that on the day we leave the EU, everything will be exactly as it is now, and then the government will pick off the bits it does not like. It reminded me of the sculptor who said he takes a piece of stone and chips away all the bits that don’t look like the subject of his art. It is a fine idea but I cannot truly imagine the EU letting us walk out the door with the only agreed change being that we can change what we like.

We can applaud the government’s intentions, but, as an adviser to businesses, I focused on sections 7 and 8. The first of these, concerning workers’ rights, merely said that ours are higher than the EU’s anyway, so there is nothing to consider. They even slipped in a reminder that they want worker representation on Boards for listed companies.

Section 8 is informative. It presents an interesting impact summary across many industrial sectors, but was merely a statement of how great the UK is.  It is true that the UK is very strong, but that gives us far more to lose than the EU. The paper even points out that we have implemented or over-implemented every Directive and Regulation from the EU, making us perfect trading partners.

If ever there has been a document which stretched the boundaries of saying nothing in as many words as possible, it was this.  The 12 Principles are aspirations, Utopian stairways to heaven perhaps, and that is great, and the detail behind the 12 Principles is little more than advertising puff.  It is intended to make us feel better and to explain why we ought to be able to negotiate a good deal.

The Paper – if its facts are correct – should make a negotiator feel strong. But it does not suggest how the team might deal with irrational intransigence arising from a desire to give us a good kicking as punishment for leaving the club.  The EU Project is one of faith. What the UK has done is to potentially damage the EU, and there are those in the EU who want revenge and do not care about the price.

Every statement in the Paper is one that says the UK will try to do a deal which is good for everyone.  Each statement, a bit like Mrs May’s speech to the Republicans, was carefully balanced with opposites so that in the end it meant nothing: The USA has a right to protect its borders, but it must allow immigration; The world must not rely on trade with China, but should definitely trade with China, and so on.

I do hope our negotiators are successful and I wish them luck. I don’t think this Paper will help much.